In the fall of 2013 we reported on the first 9 months of a pilot project treating children in the foster care system. At this early stage there were 29 children that received treatment between October 2012 and June 2013. Children’s rates of outcomes while in Healthy Minds’ care were compared to their rates of outcomes during their previous exposure to the foster care system. 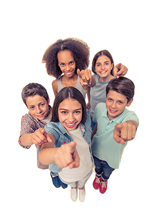 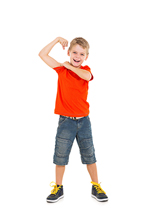 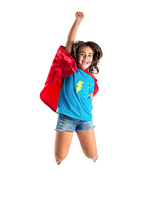